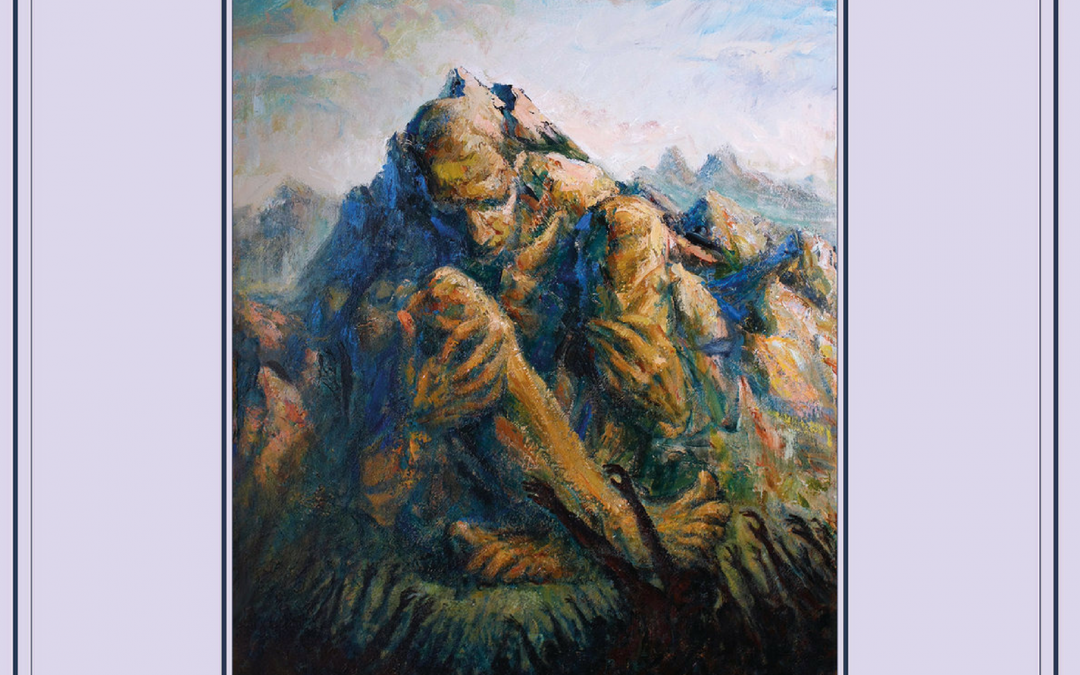 Most of us strange and creepy types thoroughly enjoy metal music. If you don’t, it’s okay, I still like you. If you have never heard of the Little Rock, Arkansas doom rockers Pallbearer, you are about to be enlightened. Somehow, these guys have managed to create doom metal that while hauntingly beautiful and heavy, is surprisingly uplifting and motivating.

The first time I saw Pallbearer was at a small club called The Loving Touch in Ferndale, a suburb of Detroit. They were one of the opening acts for the headlining band High on Fire. Car problems in Ohio caused them to be late, but they still were able to play three songs, which in Pallbearer time is 30 minutes.

The next time I saw them was at St. Andrews Hall in Detroit, where they opened for the band Baroness. Pallbearer had just finished their set so the usual stampede of people headed outside to smoke. While we were praising what we had just heard, one guy blurts out, “That shit was depressing. Now we all wanna go kill ourselves.” Pallbearer fans in the crowd jerked their heads toward him and shot lasers from their eyes. This man clearly didn’t get it. He wasn’t one of the enlightened ones. We can’t convert them all I guess.

The last time I saw Pallbearer was at El Club in Mexican Town in Detroit. We stood at the front of the stage and worshipped at our altar. I even saw two dudes having a bro-mance moment during the epic song “A Plea for Understanding” from their latest album Heartless. Something was happening during that song. Between the bro-mance, Brett Campbell (lead vocalist and guitarist) breaking into a guitar solo straight from the 80’s, and the bassist Joseph Rowland’s head bleeding rather badly after hitting his temple on the headstock of his bass, there was an energy in the air not usually present with doom metal. Then it came to me.

Went to the church of Pallbearer last night. I could watch these guys play for hours. This guitar solo! Everything this band writes is gold. I even captured a bro-mance moment in the crowd ::tears: Love, love, love! @pallbearerdoom @concrete_shitbird #Pallbearer #doom #music #bestbandinthegalaxy #bromance #detroit

After the show, the band is humble enough to chat with fans and when I saw Joseph, I blurted out, “You play doom metal like it’s arena rock!” Joe looked at me and smiled big, his eyebrow now bandaged and blood-free. “Yes!!” he exclaimed! “That’s the stuff we all grew up with!” And that was what I had been feeling – this highly contagious enthusiasm coming out of a band playing doom metal, a music style that’s notorious for being depressing and moody.

Pallbearer may not be for everyone, but they have inspired and amassed an extremely loyal fan base that will worship everything they create, and those are the best type of fans to have. I’m excited to see where they go and how they progress. Also, NPR (National Public Radio) declared their first full-length album Sorrow and Extinction as one of the best albums of 2012. NPR reviewing and loving doom metal? It’s because they are that good. Oh, and The New York Times also suggested them in their Letter of Recommendation. #classymetal
—
Pallbearer Official Website 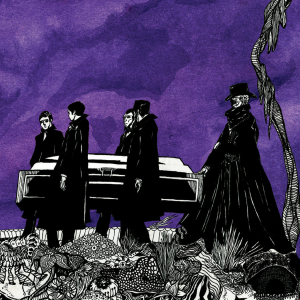 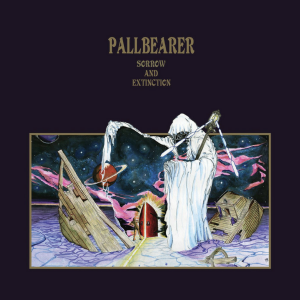 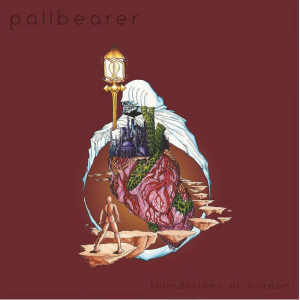 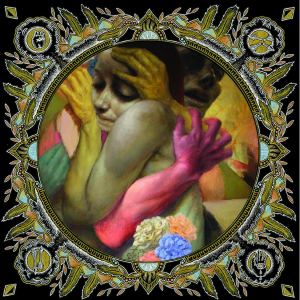 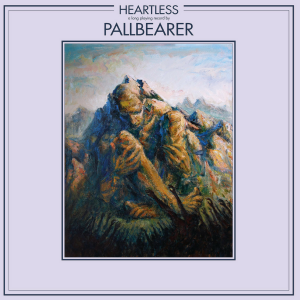